What is Yeast Beta Glucan?

Beta-glucans are natural ingredients that can be found in food such as baker’s yeast, mushroom, cereal grains, barley and wheat. Beta-glucan from different sources has different health benefits to the human body. Beta-glucan normally extracts from the cell wall of yeast can influence the immune-modulating abilities. The common beta-glucan from the supplements are beta-1,3-glucan or beta-1,6-glucan from Saccharomyces cerevisiae. Our immune system recognizes beta-glucan as foreign particles and initiates the immune response which strengthens our body’s immune system.

What Are The Proposed Benefits of Yeast Beta Glucan? 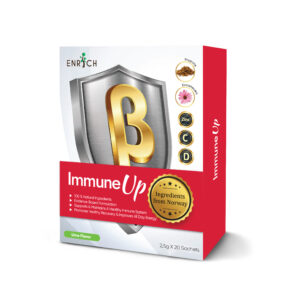