What is Milk Thistle Seed?

Milk thistle seed with the name of Silybum marianum uses for centuries mainly as  herbal medicine to treat liver diseases. It present with high concentration of flavonolignans which is silibinin, silychristin, and silidianin, collectively known as silymarin. Milk thistle seed also have other bioacitve constituent including protein, fixed oil and other form of flavonolignans that attribute promising health effect to our body, especially liver. The main function of these bioactive compound are mainly antioxidant and anti-inflammation that protect and improve body’s function

What Are The Proposed Benefits of Milk Thistle Seed?

Several studies study that bioactive compound from milk thistle seed have health function on liver protection, immunomodulation and promote skin health due to its antioxidant, anti-inflammation and anti-viral effects(1) 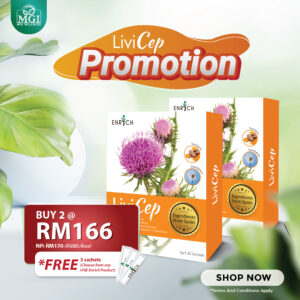